A team of explorers travel through a wormhole in an attempt to ensure humanity’s survival. 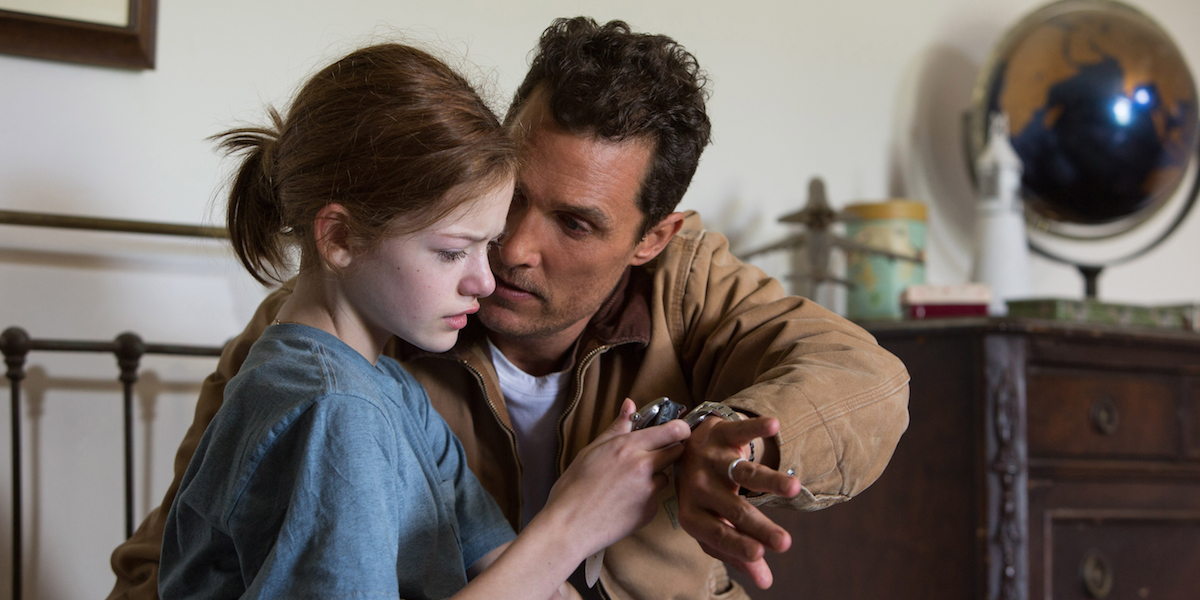 Matthew McConaughey stars in what, if I recall correctly, is the first lead feature film role of the McConaissance. Here’s a joke. Probably the only joke in this review – for once. How do you know if someone’s an engineer? They’ll tell you.

Interstellar continues Christopher Nolan’s bizarrely brilliant obsession with time. Once you look past the confusion we all felt upon our first viewing of Inception, and the additional feeling of intellectual inadequacy that Interstellar brought, there’s no doubt that Nolan is a master of the use of time as a concept in film. The way it moves, the way it shifts across dimensions, but most importantly, the impact it has on us as people. 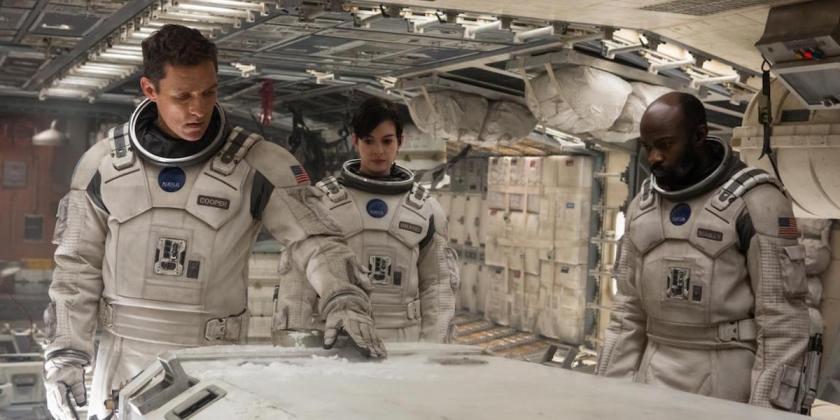 I think Interstellar, despite being perhaps less appealing to the summer blockbuster Hollywood crowd, exceeds the excellence of Nolan’s previous work. It astounds me that, between Christopher and his brother Jonathan, such complex concepts are made relevant to an audience of laymans. Interstellar excels in making the mathematic human, and the scientific personal.

Where the general professional critic public has praised the film’s music and scientific accuracy, Interstellar‘s standout element is its cinematography. Apologies to Wally Pfister – this was the most gorgeous Nolan film to date.

But beyond its many moving parts, Interstellar will go down in history because it’s a confident and complete epic – this film juggles complexity and accuracy with ease. In his ongoing journey through the intricacies and fascinations of time, Nolan has made a film that will last forever.

One thought on “Interstellar” 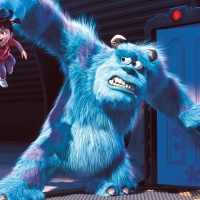 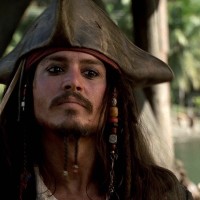 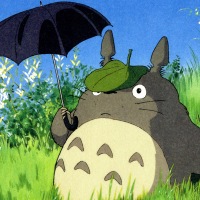 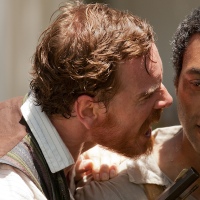 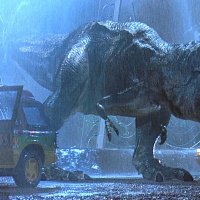 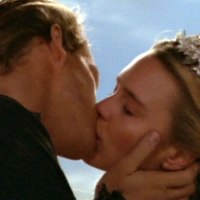 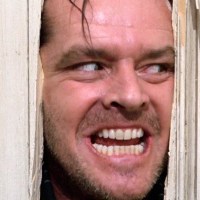 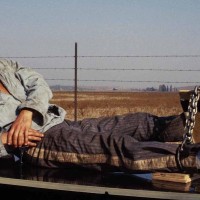 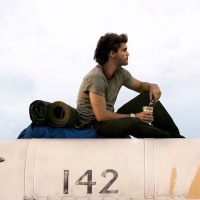 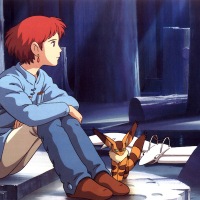